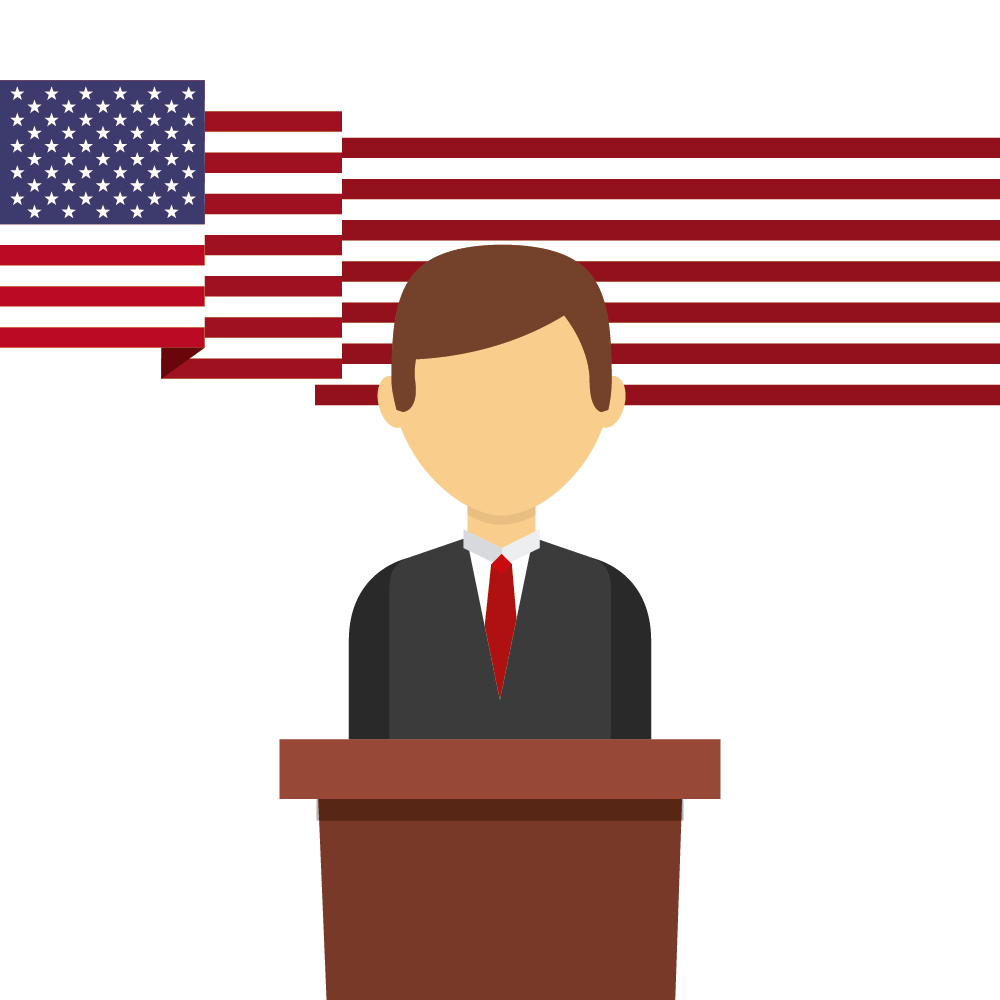 Visit the Iowa Secretary of State's website for general information including FAQs, nomination papers, filing deadlines, and other useful information.

Campaign Ethics and Disclosure Board

For information about the candidate's ethics and campaign filling responsibilities and deadlines visit the Iowa Ethics and Campaign Disclosure Board.

Below you will find forms regarding candidate and committee information when running for office. For more information please visit the Iowa Ethics and Campaign Disclosure Board.

Iowa law allows for the purchase of voter registration lists (See Iowa Code section 48A.38.) Requests can be made with the Secretary of State's Office or with a County Auditor.

Statewide and congressional district lists must be produced by the Secretary of State's Office. Counties may only produce lists for districts of which their county is a part.

Information from voter registration records can only be used:

Using this information for any commercial purpose is a serious misdemeanor under Iowa law. Per Iowa law, Social Security numbers, driver license numbers, and non-operator ID numbers are not included on any list.

Candidates, political parties and organizations, and groups representing a side on a ballot issue may designate someone to be a poll watcher on Election Day. Poll watchers are allowed to observe the election process and challenge voters whom they believe are not qualified to vote.

For more information or to designate someone as a poll watcher please view the documents below.